I thought it would be fun to do a recap of our week, maybe not every week but as often as I can.  That way you can see what we are up to with schooling and life in general, plus it’s a good remembrance for me.

This is a peak into last week which was actually a pretty tough week with Joey working so many hours (for months on end) and me just feeling worn out and discouraged.  For a couple of days I was down in the dumps, kind of negative, sad and grumpy. By the end of the week I knew I needed an attitude adjustment.  So, I began to focus on my blessings rather than my struggles and of course that made a huge difference in my outlook and attitude.  The reality is that even though the days can be tough at times and there are things that make life hard, I have so, so, SO much to be thankful for.  When I focus on what the Lord has done for me and all that He has blessed me with, how can I not be changed?

The beginning of the week was very exciting because we bunked the girls beds and they were thrilled with the new arrangement.  For them, it feels so fun and new to have their beds on top of each other.  As an added bonus, they now have more space to play in their room.  It’s a fairly small room so this has made a huge difference. 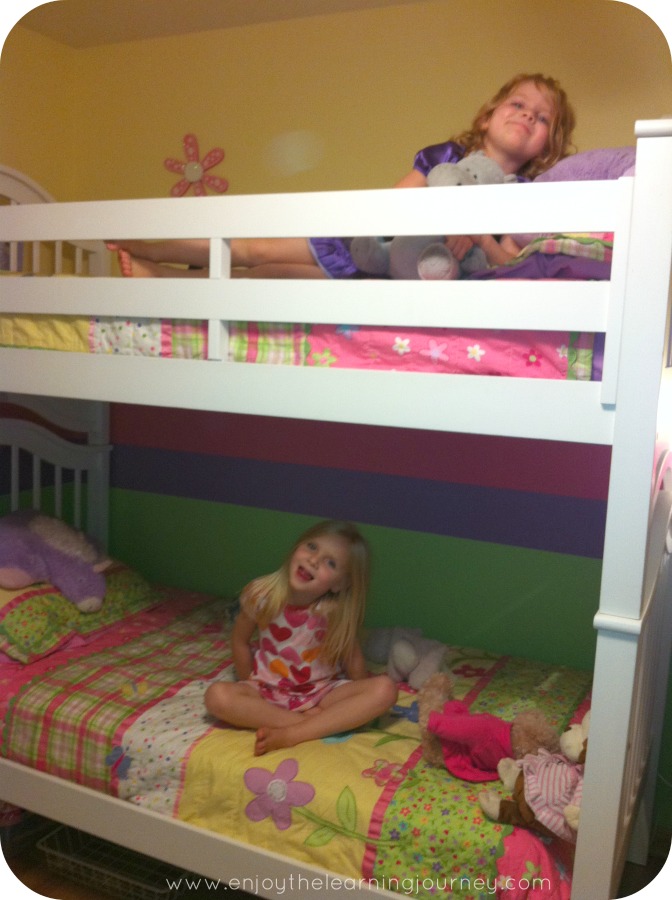 We had some beautiful weather here in Wisconsin last week. Since the winters are so long I appreciate any amount of warmth and sunshine we can get. The temperature dropped and now today it really feels like fall. The kids enjoyed the warm days outside while it lasted and so did I.  We went to the park several days last week, including once in the early evening. 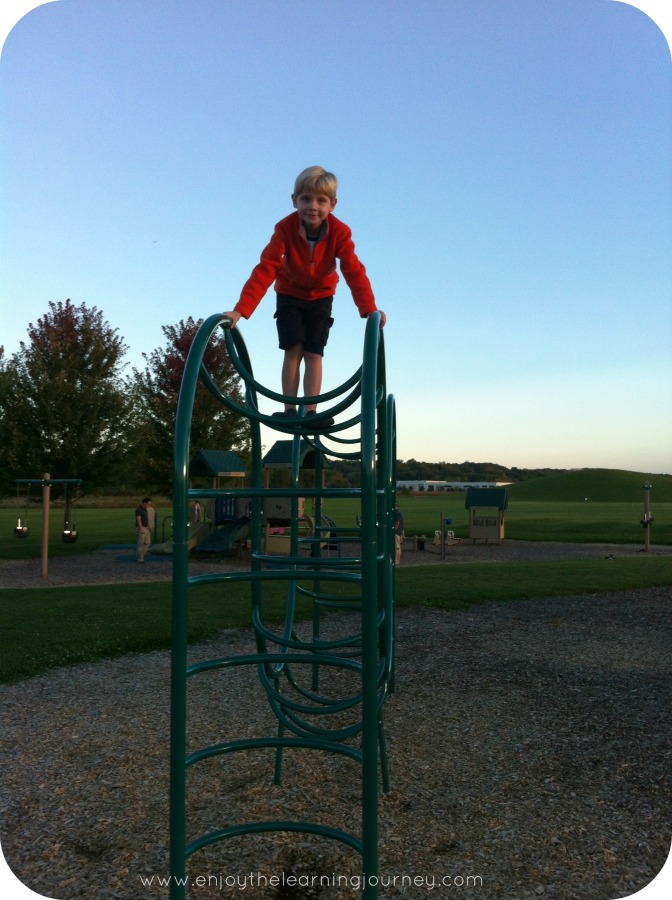 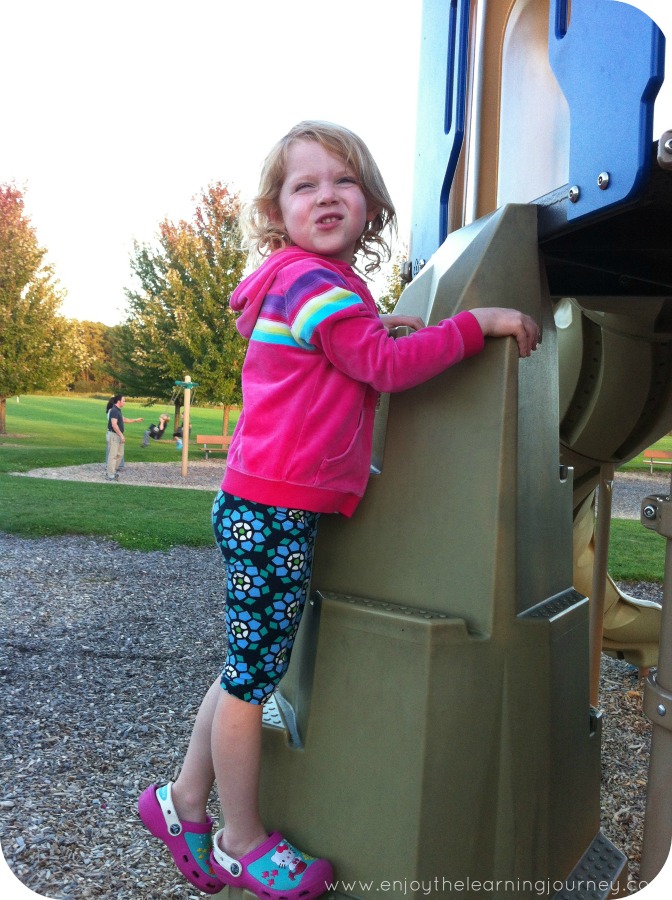 The girls began working on Wizard of Oz activities which we are continuing this week. They are really into Dorothy, Toto and Glinda. Glinda’s big sparkly dress and Dorothy’s ruby red slippers are perfectly princess-like to these two girls and they love princesses. Kitty Cat felt inspired to decorate her little toes with jewels.

Someone or two someones got a hold of my phone and started taking pictures. I found these on my phone during the week. I couldn’t help but smile. I love seeing life from their perspective. 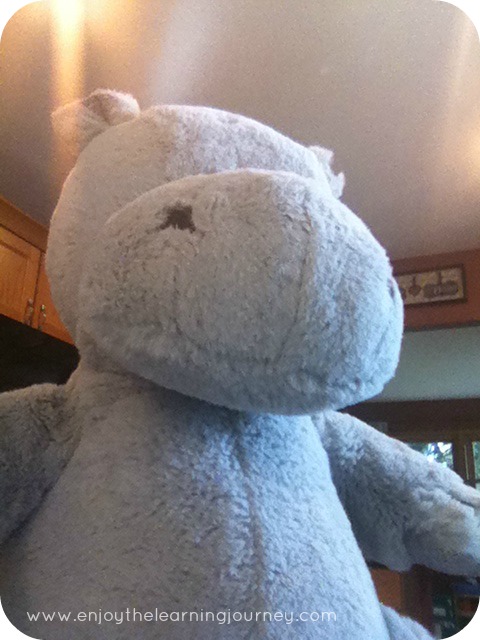 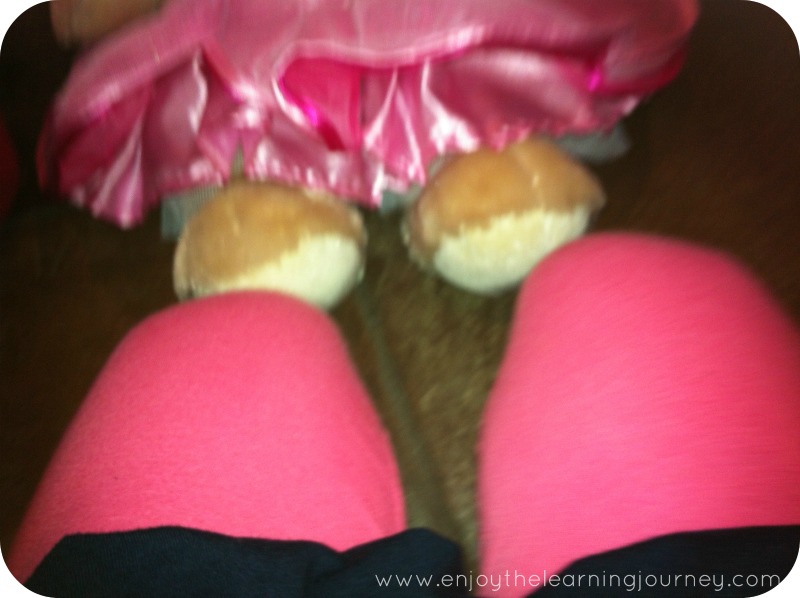 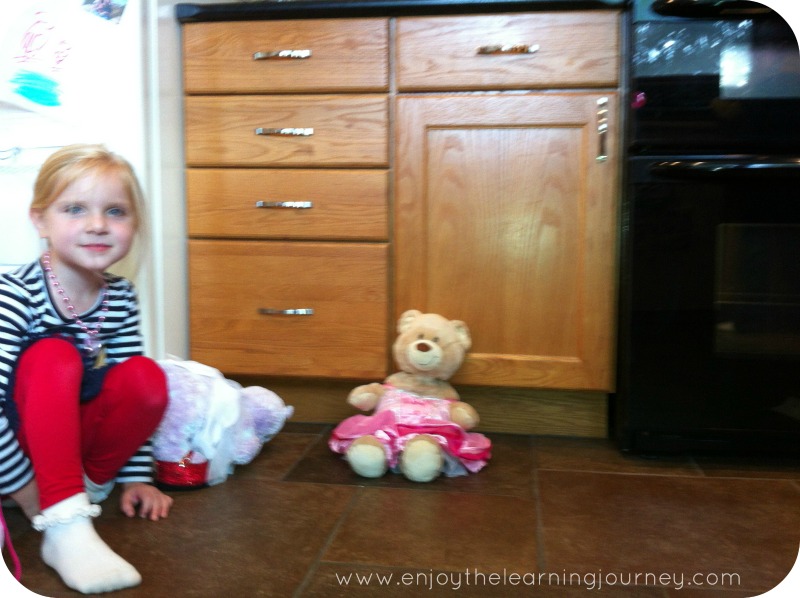 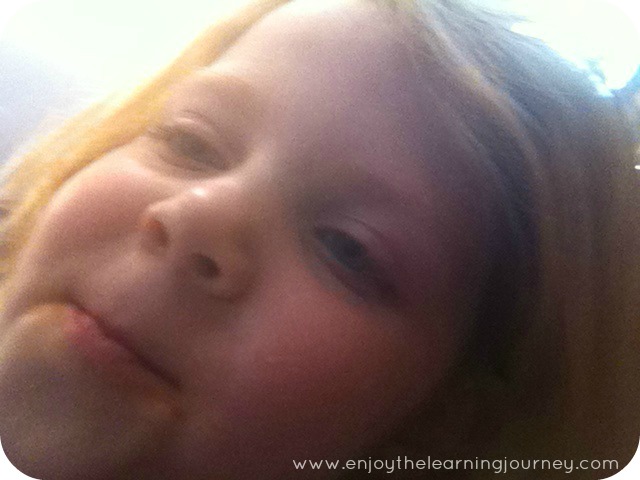 And over the weekend, I took the kids shopping with me for a little bit which admittedly was a bit stressful. It’s fairly rare that I go shopping anywhere other than the grocery store, Target, or somewhere else that has carts. It’s easier to go somewhere that has them because the kids know to stay in or next to the cart and not to wander off. With the girls being a little bit older they are much better than they used to be about running off, but it still seems easier to go to a “cart store”. Well, anyways, I took them to Old Navy which turned out ok other than when Snootz decided to play “boxing” with the girls. Oh, and they couldn’t keep their hands off the mannequins and were touching them and talking to them. But since they didn’t knock them over I’d say it was a successful trip. Here they are trying on hats. 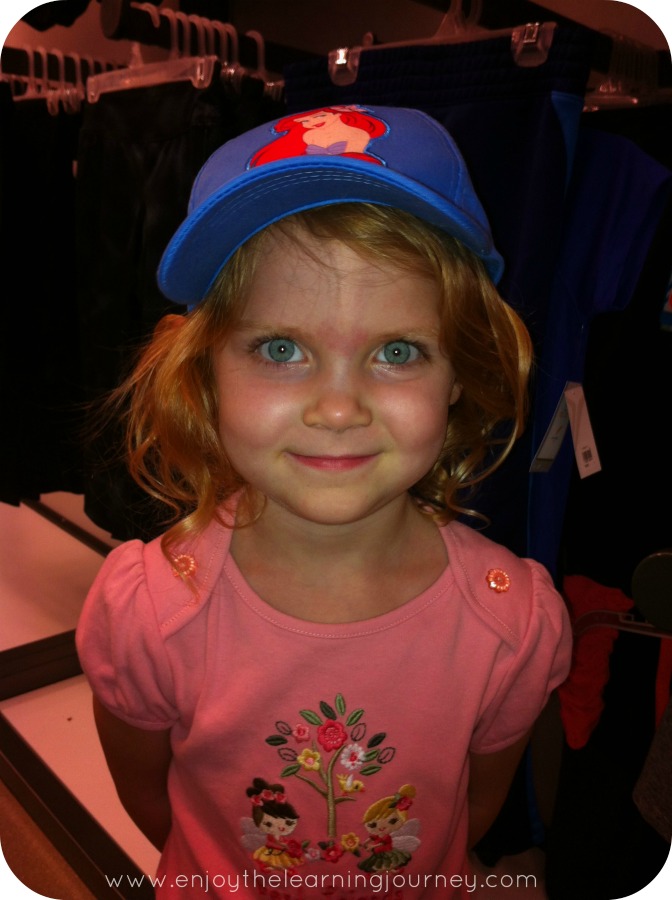 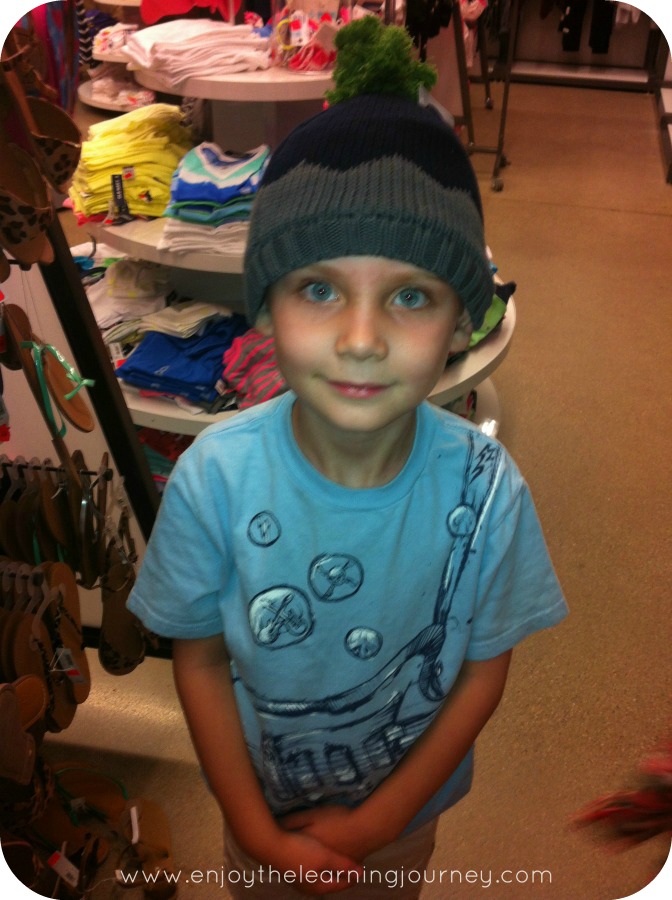 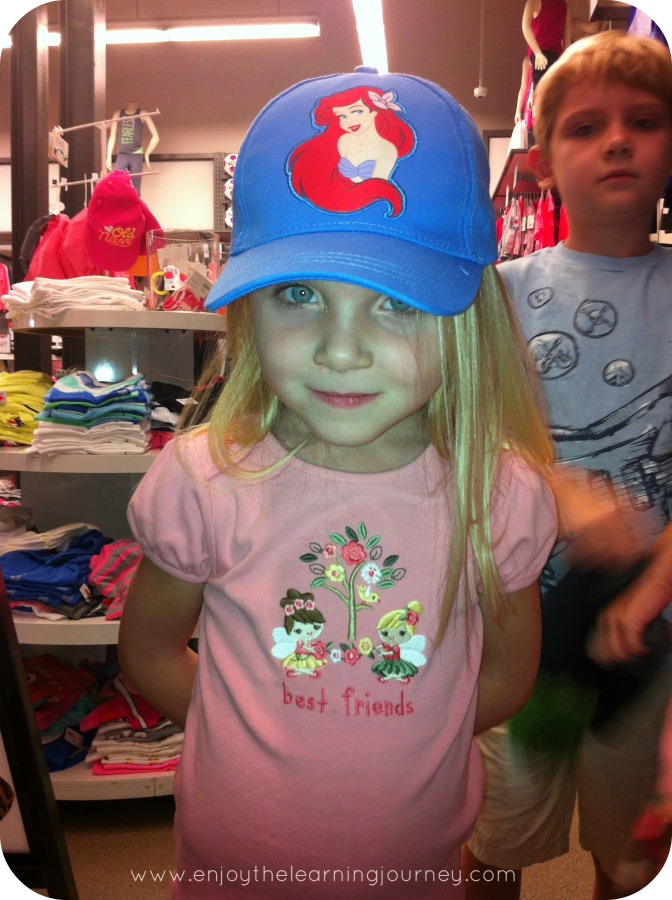 How was your week?  What did you do?

We are a participant in the Amazon Services LLC Associates Program, an affiliate advertising program designed to provide a means for us to earn fees by linking to Amazon.com and affiliated sites.
First attempt at making donut holes. They look a l

And that’s a wrap. Another homeschool year in th